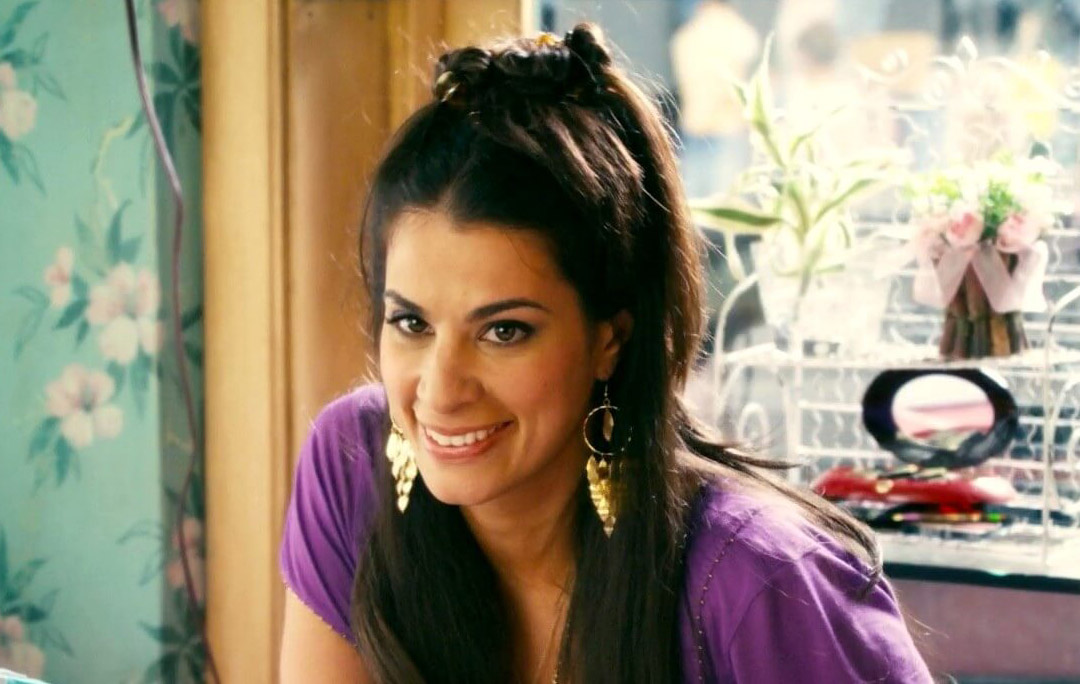 Life is full of obstacles. Everyone of us struggles, more or less. Though life has got its very own beauty, it can be challenging and exhausting. Over 1800 years ago the Roman philosopher and emperor Marcus Aurelius wrote down: „The art of living is more like wrestling than dancing“.

It was dancing that changed the life of Maysoon Zayid. The American comedian and writer has cerebral palsy. She is constantly shaking. When Maysoon was a little girl her parents couldn‘t afford physical therapy. Instead they sent her to dancing school. Maysoon Zayid learned to dance. It also improved her ability to walk and to move. She had the dream to become an actress and she was successful. She received a couple of minor roles. But her ambitions were higher. In order to get better roles she decided to become a comedian.

Maysoon Zayid became one of the first Muslim comediennes in America. She is also the first person ever to perform stand-up comedy in Palestine and Jordan. In 2003 Maysoon Zayid co-founded the New York Arab-American Comedy Festival. She appeared in the 2013 documentary „The Muslims Are Coming!“ which features Muslim American comedians that tour across the United States to counter Islamophobia. In June 2016 it was announced that Maysoon Zayids life story will be turned into a tv series.

Three months a year Maysoon Zayid runs an arts program for disabled and orphaned refugee children in the Palestinian territories. She finances 80 percent of the art program with her comedy work.

Let yourself be inspired and hilariously entertained by Maysoon Zayids amazing life story „I got 99 problems … palsy is just one“.